Organizers of the mysterious Honolulu Biennial have turned to FolioCue to raise $8,000 needed to host its inaugural exhibition, The Chain Of Fire, which will take place in October later this year at various venues around Honolulu.

In the campaign, called The Postcard Project, donors who support the exhibition by giving $300 or more will receive an original, postcard-sized piece of art, as well as a message from its artist, as a gift. The catch is that recipients won’t know whose art they’ll get.

Participating artists, ranging from Rodney Dickson to Fred Tomaselli and including Hawaii-based artists Maika‘i Tubbs, Jason Teraoka, and Marika Emi, will make whatever they’re inspired to create on the day the work is mailed. The fund drive is open now through July 23, 2014. Below, samples of artists involved (the postcards will be made and sent after the fundraiser ends). 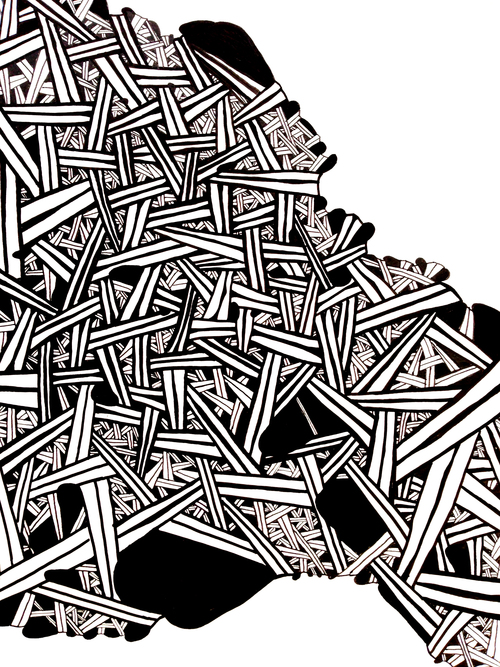 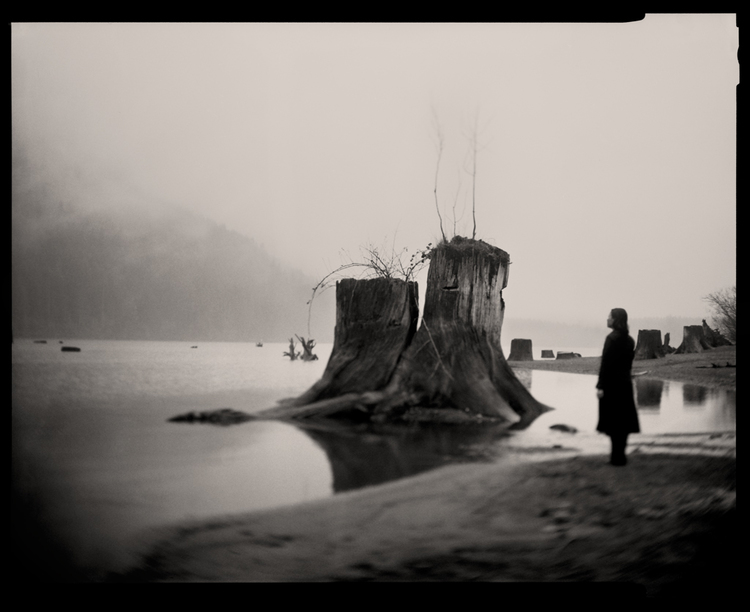 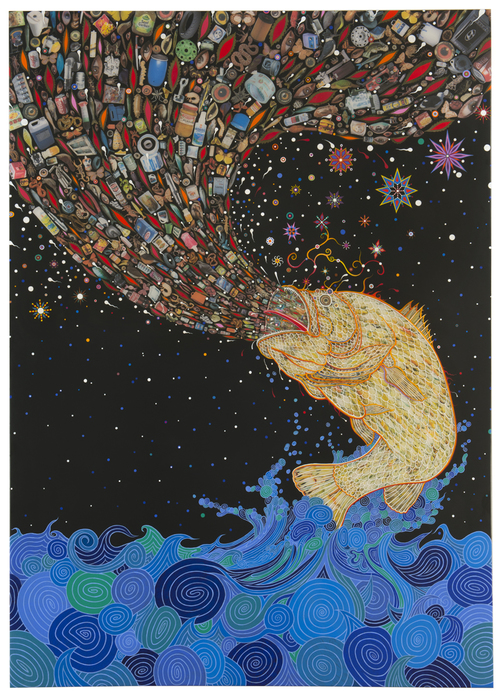 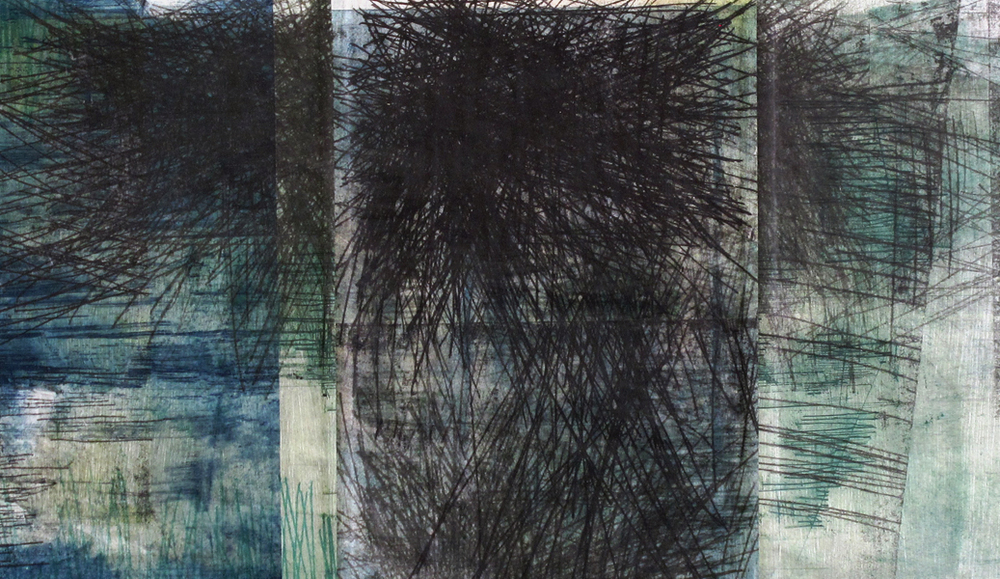 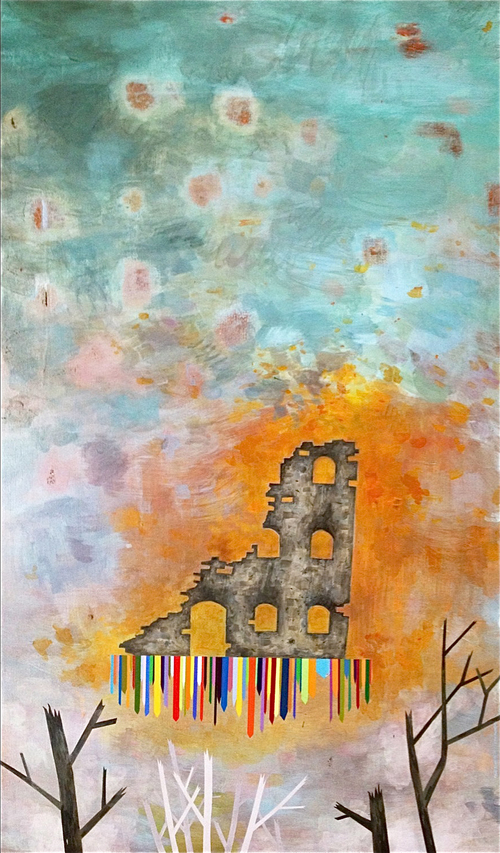 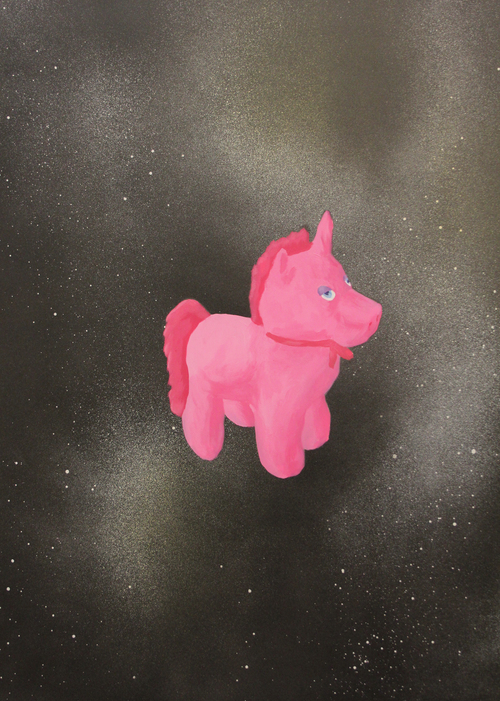 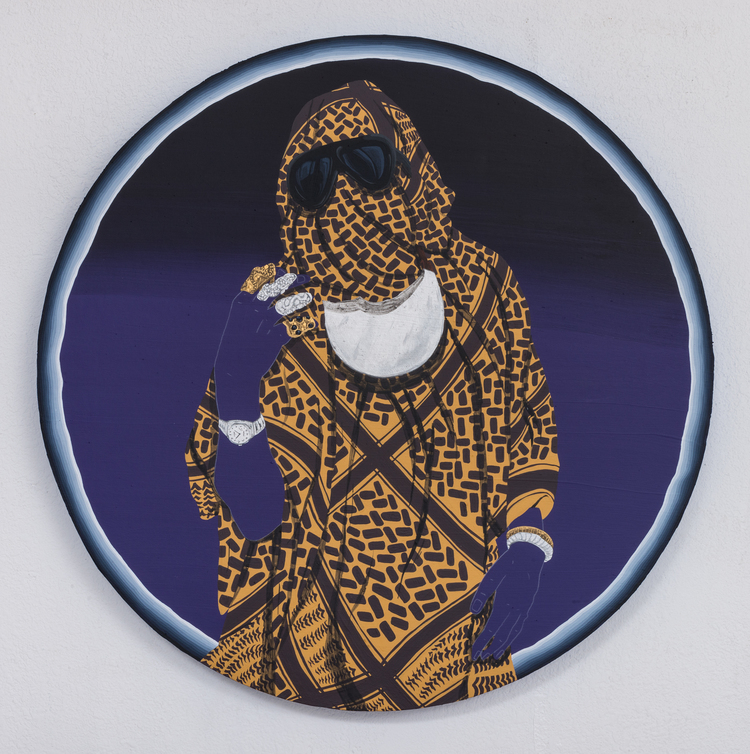