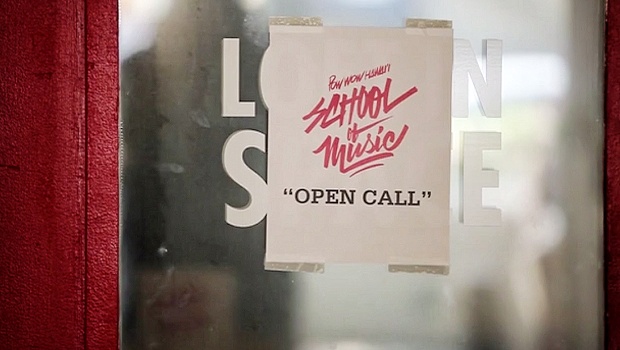 Pow! Wow! School of Music to Hold Auditions for 2014 Session

It’s the new year, which, for some people, means that Pow! Wow! Hawaii season 4 is only a month away (it starts on Feb. 8).

To build a little hype, the PWH schedule was sent to inboxes earlier today. And, although the calendar is once again stacked with five straight days of street mural painting, music and art lectures, block parties, and an exhibition at the Honolulu Museum of Art School titled, Exploring The New Contemporary Art Movement, that will show work from 48 artists, we’re most excited about Wayne White’s appearance (!) and the return of the Pow Wow School of Music.

Wayne White is arguably PWH’s most cult-famous artist to agree to come out—he was the set and puppet designer for Pee Wee’s Playhouse after all, and has made a second career out of painting parodic and irreverent phrases on scenic lithographs found at flea markets. The 2012 documentary about White, Beauty is Embarrassing, premiered at SXSW and is very amazing.

But we’re more excited about what looks to be PWH’s greater investment in the community—the Pow Wow School of Music, which teaches kids aged 13–18 how to make it in the music business while still constructively impacting and connecting with their community.

“Our central focus is on creative collaborations and building the tools for self-expression and personal empowerment through art and community involvement,” co-director Annie Kamiya said in a statement.

The program is free, but it’s not for every kid on the block; your child must have musical talent, such as the ability to play an instrument or sing. This year, Kamiya told us they’re accepting up to 20 students at an open call held on Saturday, Jan. 11 at Fresh Cafe in Kakaako from 9:30–11am.

“The auditions are a way for us to find out whether the student exhibits certain qualities, such as general musicianship, being coachable, working well with others, openness, and creativity—and would be a good match for the program,” Kamiya said in an email interview.

Musicians from any genre are encouraged to apply: bluegrass fiddlers to hip-hop, Hawaiian, and electronic musicians, or even emcees. The PWSoM staff, including Andy Song, Tiffany Tanaka, and Annie and Curtis Kamiya, along with various local and mainland teachers, musicians, and enthusiasts, will evaluate student hopefuls, and invitations to those accepted will be sent on January 18. The program starts on February 1 and will run throughout PWH, culminating in a performance at PWH’s finale block party.

Last year’s inaugural curriculum led 10 students through courses that taught them musical aesthetics, how to psychologically prep oneself for relevancy in the market of pop music, and introduced them to mainland and local talents through intimate classroom lectures. 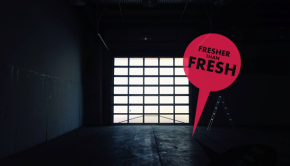 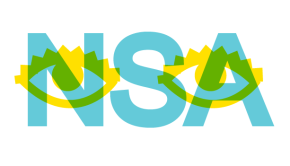 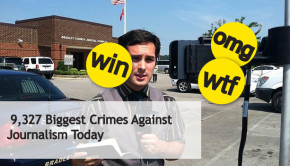 The Internet of Things and the Future of Journalism →